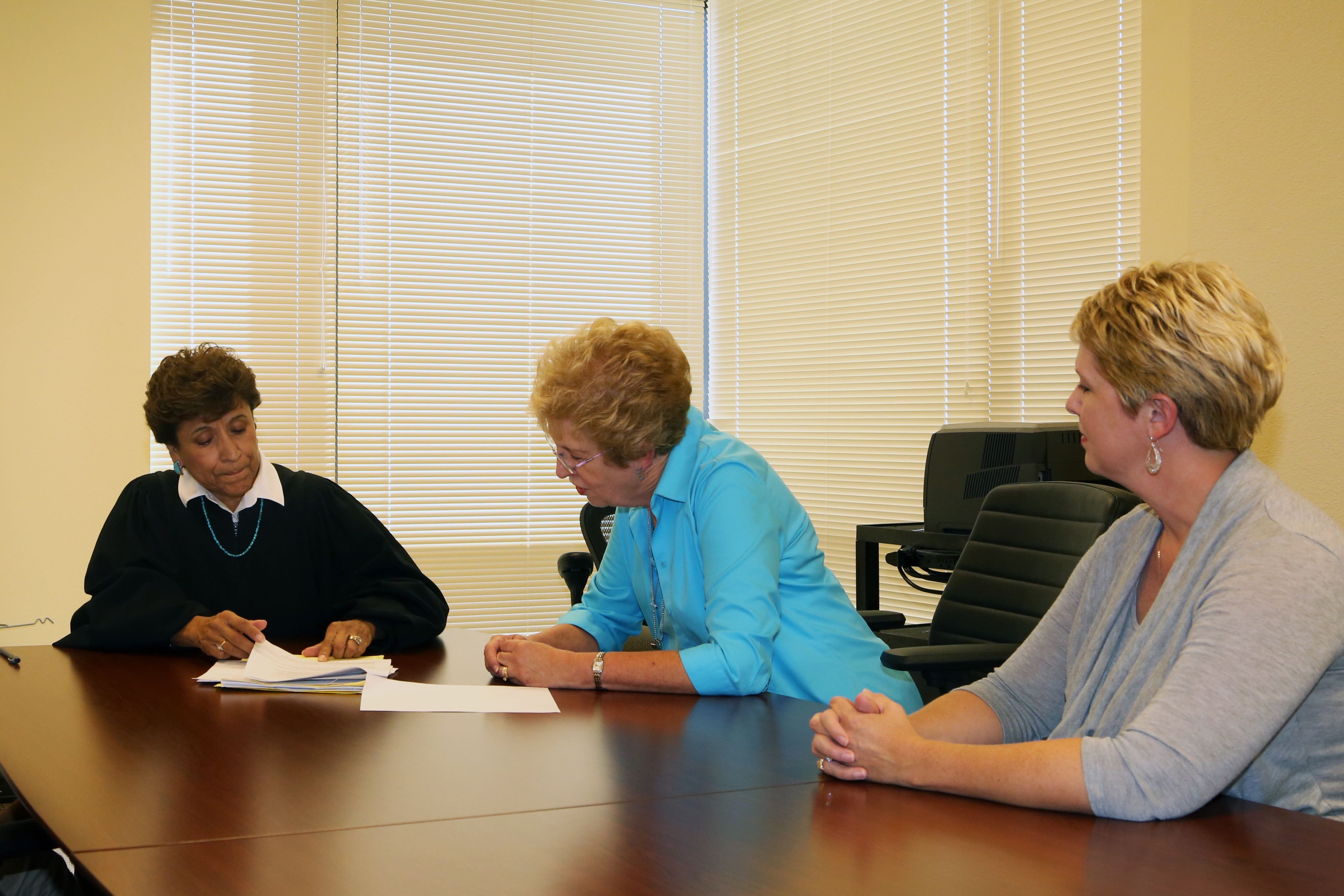 The Mission of CASA of West Texas is to recruit, train, and support committed volunteers who are appointed by the court to advocate for the best interest of children in the foster care system.

In 1977, a Seattle juvenile court judge concerned about making drastic decisions with insufficient information conceived the idea of citizen volunteers speaking up for the best interests of abused and neglected children in the courtroom. From that first program has grown a network of nearly 1,000 CASA programs that are recruiting, training and supporting volunteers in 49 states and the District of Columbia.

Find a way to GET INVOLVED and make a difference!